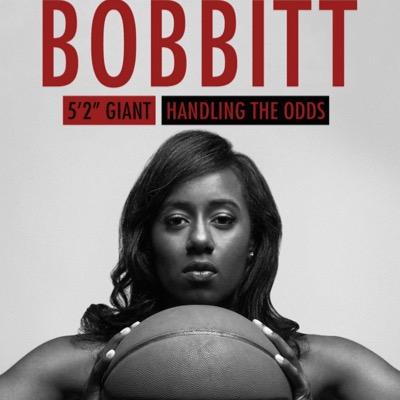 Shannon Bobbitt was a great player that represented NYC as a highly skilled point-guard from Harlem. Playing at the legendary Murray Bergtraum High School in the Ed Grezinsky era, then on to a stellar career at Tennessee. As a youngster, Bobbitt played for the Fredrick Douglass Panthers A.A.U Team coached by Marvin Stevens, better known as Hammer. The team was a feeder program to Bergtraum, who at the time, was a nationally ranked program. “Shannon played with us on the Douglass Panthers” said fellow Harlem native Priscilla Edwards, who is now an associate women’s basketball coach at the division one level.

“If Grezinsky, is the wizard behind the curtain, then Marvin Stevens is the stork delivering him talented players every season. Stevens, who works at the Children’s Aid Society in Manhattan, where he coaches the Fredrick Douglass Panthers A.A.U. team, has sent many players to Bergtraum. Six of Bergtraum’s current players are from Stevens. “-New York Times article written 2005 by: Mitch Abramson</strong